Altus Sport was founded in 1994 and is currently focusing on Sport for Development. It has been deeply involved with developing community structures and is a well-known entity in the areas it works in.

Altus Sport utilizes sport as a tool for community, youth and girl empowerment with the support from strong public and corporate partners.

With quality youth sport leaders our flagship programme, Life’s a Ball, is sustainably running at 43 schools/venues.

The name, Altus, is derived from the Latin word, Altius, which means “higher”. Our philosophy is to strive morally higher in body, mind and soul

ALTUS SPORT is a locally registered NGO-NPO based in Pretoria

GERT POTGIETER is a former Olympian, elected SA men’s athlete of the century in 2000, former world record holder and provincial rugby center. In 2007 he was honoured by the South African Hall of Fame. Gert was founder and Director of the first Olympic Academy of South Africa. He wrote several sport coaching publications and lectured internationally. He holds sport and Olympic education in high esteem. He is a qualified and accredited sport facilitator, assessor and moderator at ETDP-SETA.

KGABO MATJANE served on the Women and Sport South Africa Advisory Committee to the Minister of Sport and Recreation, was a Sport Manager at the University of Pretoria and Project Coordinator of the UK/SA Sport Initiative. She acted as Project Manager in the establishment of the first Public Sports School in SA, Rosina Sedibane Sports School of Focus in Ladies. Kgabo is a Director at Sport and Recreation South Africa and a qualified Assessor.

LIANA LAUBSCHER travelled widely internationally concerning sport and recreation including Sessions on the Olympic idea and its values in Olympia, Greece. She is a professional tennis coach and wrote several publications on sport coaching and Olympic Education. Liana was an executive member of the Tshwane Sport Council and currently, a member of Gauteng Coach’s Council She is a qualified sport facilitator, assessor and moderator at ETDP-SETA.

RICHARD was the co-founder and first President of the Gauteng North Sport Council when it was founded in 1992. He was a sport administrator at Robben Island after which he became a pioneer in transforming sport, particularly Rugby, Table Tennis and Athletics in Gauteng North. He initiated the founding of several Local Sport Councils in the townships

JAMES MOKOKA is an IAAF Level 1 coach and Technical official, founder and President of Athletics North West and former Board member of ASA.

He was the Manager and coach of ASA team to several international competitions including Olympic Games, Common Wealth Games and IAAF Championships since 1974.

He was Director of Sport at Medunsa, President of AGN and Mabopane Sport Council Chairperson. He is a Senior Athletic Developer (Technical Officials) for SASCOC and still active in helping schools and clubs in the planning of their athletics training programme.

ENGELA VAN DER KLASHORST is a lecturer at the University of Pretoria, Department Sport and Leisure Studies where she was also an undergraduate as well as post-graduate student.

Angela has been the project leader for Fun Fit Fridays (an academic community engagement project) as well as for TEAM PLAY for the last 4 years and has a passion for community development.

His fields of research include Neuroscience, Exercise Science, Neuroscience of Leadership and Brain Fitness and Performance. He lectures at the University of Pretoria and hasa a keen interest in the upliftment of all our children. 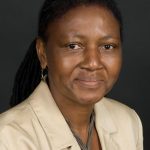 DR POPPY MASINGA is a Senior Lecturer at the School of Human and Community Development in the Department of Social Work at the University of the Witwatersrand, Johannesburg.

She was a former lecturer at the University of Pretoria. Dr Poppy is passionate about the well-being of children and she has enriched our programme with her experience and knowledge.

GERT POTGIETER – DIRECTOR Although one of the world’s top hurdlers throughout his brief career Gert Potgieter is also remembered as an athlete whose attempts to win an Olympic title were thwarted by ill luck.

A potential meeting between Potgieter and a trio of high class Americans led by [Glenn Davis] shaped up to be one of the highlights of the 1960 Olympic track and field programme but it was never to take place. A few weeks before the Games began Potgieter was involved in a serious car crash whilst in Germany.

He lost the use of an eye in the accident and the vision in the other was also damaged. On the day of the 400 m hurdles final he was still recuperating in a Heidelberg hospital. He recovered well enough to compete in the decathlon and won the 1966 South African title in the event but even if he could have resumed his career at the highest level South Africa had by then been barred from the Olympic Games. 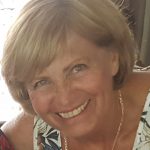 LIANA LAUBSCHER – DIRECTOR travelled widely internationally concerning sport and recreation including Sessions on the Olympic idea and its values in Olympia, Greece. She is a professional tennis coach and wrote several publications on sport coaching and Olympic Education.

Currently she is an Executive Member of the Tshwane Sport Council and a member of the Gauteng Coaches Commission. She is a qualified sport facilitator, assessor and moderator at ETDP-SETA. 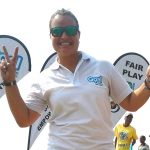 SAMANTHA PENNELLS – OPERATIONS AND MONITORING & EVALUATION MANAGER has always had a passion for children and working in the outdoors. Not only has she excelled in sports like athletics, netball and cricket but she has also represented South Africa numerous times in Clay Target Shooting from the age of 16 years old.

Through hard work and training she also received Tshwane University’s Sport Woman of the Year in 2009. Samantha has also had aspirations to compete and qualify for the Olympic Games but due to a shoulder injury, that put her back to only doing the sport as a hobby. She also currently holds the South African Ladies Champion. 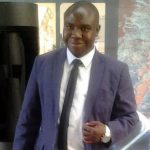 He studied Political Leadership and Citizenship and wanted to make a meaningful change in people’s lives. His motto in life is that if you have not helped a soul out of the goodness of your heart and expecting nothing in return, you have not yet lived. 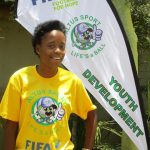 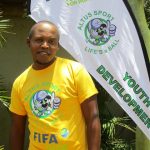 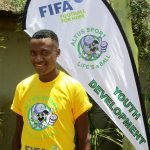 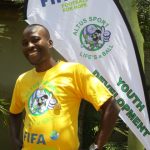 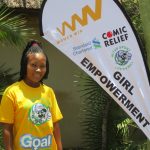 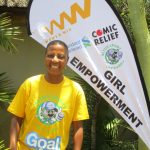 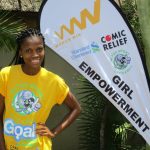 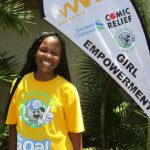 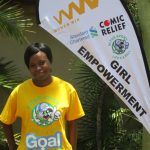 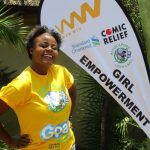 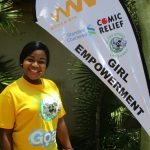 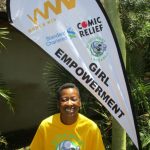 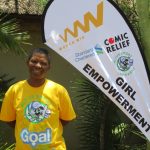 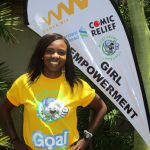 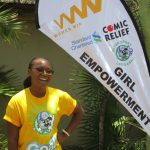 Where do we work

Currently, there are 42 Coaches running 60 Programmes in 12 communities across the Tshwane region

For more information about each project, please see the tabs under “Programmes”